You can imagine the excitement that reverberated through our team when we heard People Can Fly (PCF) approached Streamline to work on a project. This was an incredible opportunity to partner with one of the best Polish AAA video game studios who had worked on critically acclaimed titles such as Bulletstorm, Gears of War: Judgement, and Fortnite. 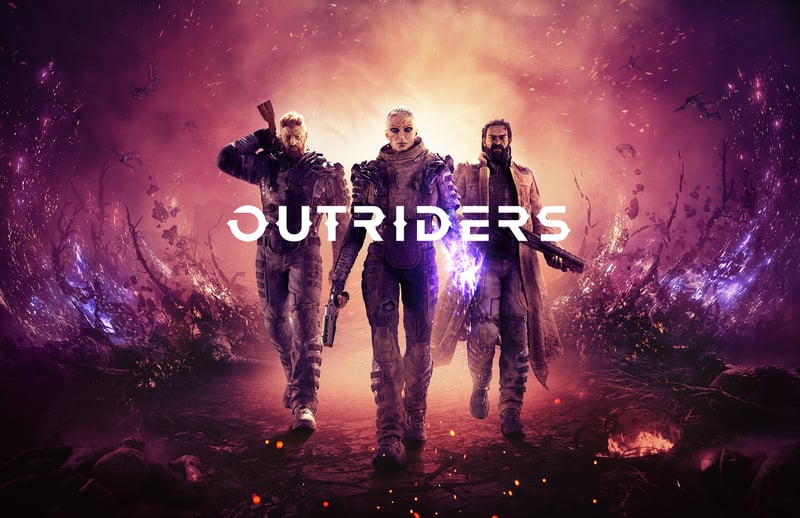 It was immediately apparent that we were working alongside fellow game industry veterans as the PCF team came prepared with a schedule that factored in buffer time for potential delays and feedback that would arise during development; a small but critical detail as they had to coordinate and oversee progress between development studios based in various time zones.

One of the most memorable experiences was when PCF flew one of their lead level designers to Malaysia for 3-weeks to onboard our team to the project, which we then learned (after much speculation) to be Outriders!

We spent the next few months deep in the trenches of end-game content development, going over necessary workflows as we worked on level design, set dressing, and environmental VFX for the game. 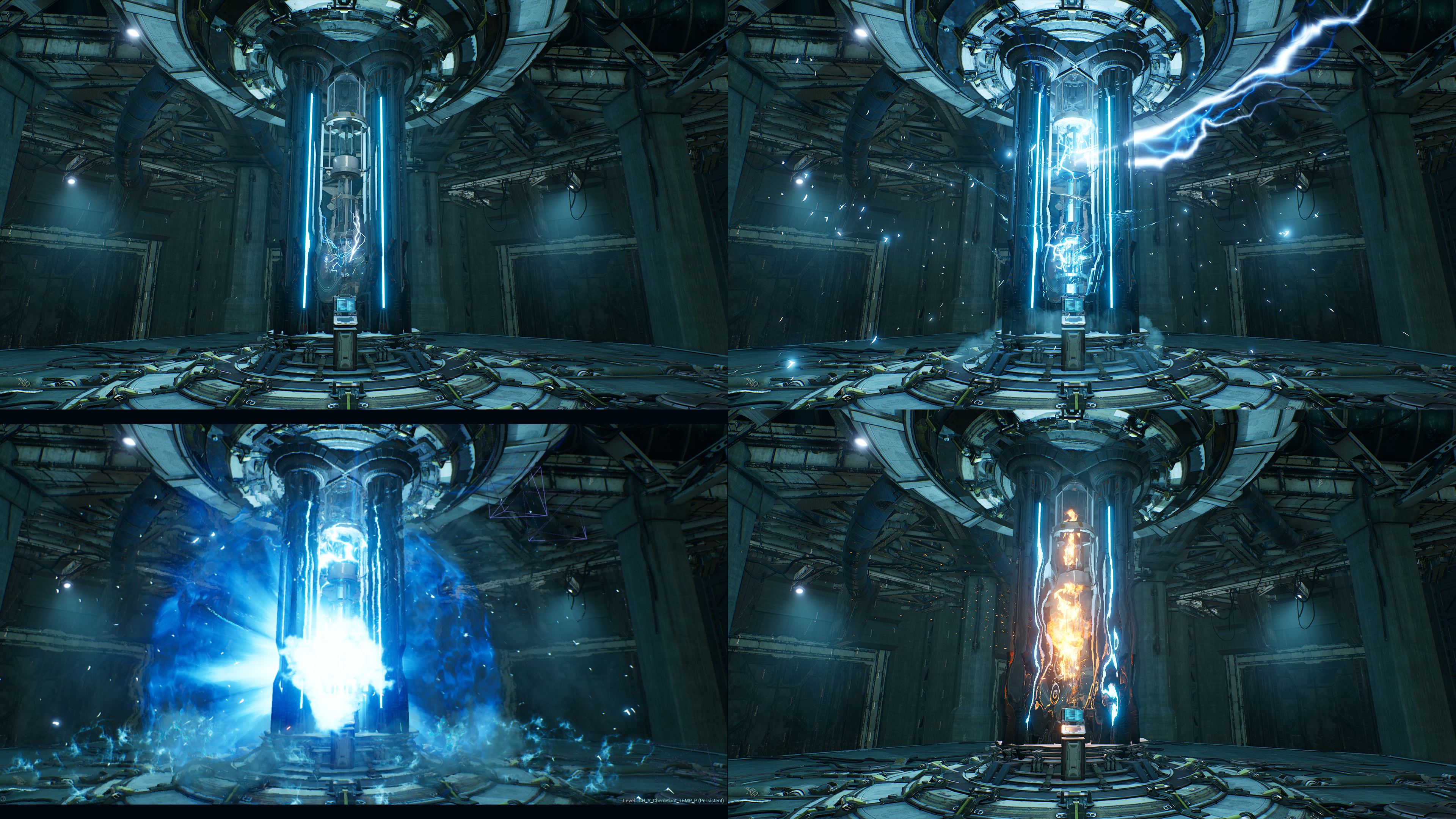 Working with the lead, we were given plenty of creative freedom to alter or revamp the pre-existing level design and re-work level scripting to fulfill gameplay objectives based on existing game mechanics.

Partnership at this level relies upon shared values and commitment to the end goal. We found like-minded partners in the PCF team for a true collaborative experience.

Outriders is available for download for PC on Steam, Epic Games Store, GeForce NOW and purchase via various online retailers for PlayStation® 4, PlayStation® 5, Xbox One, Xbox Series X/S, and Stadia.