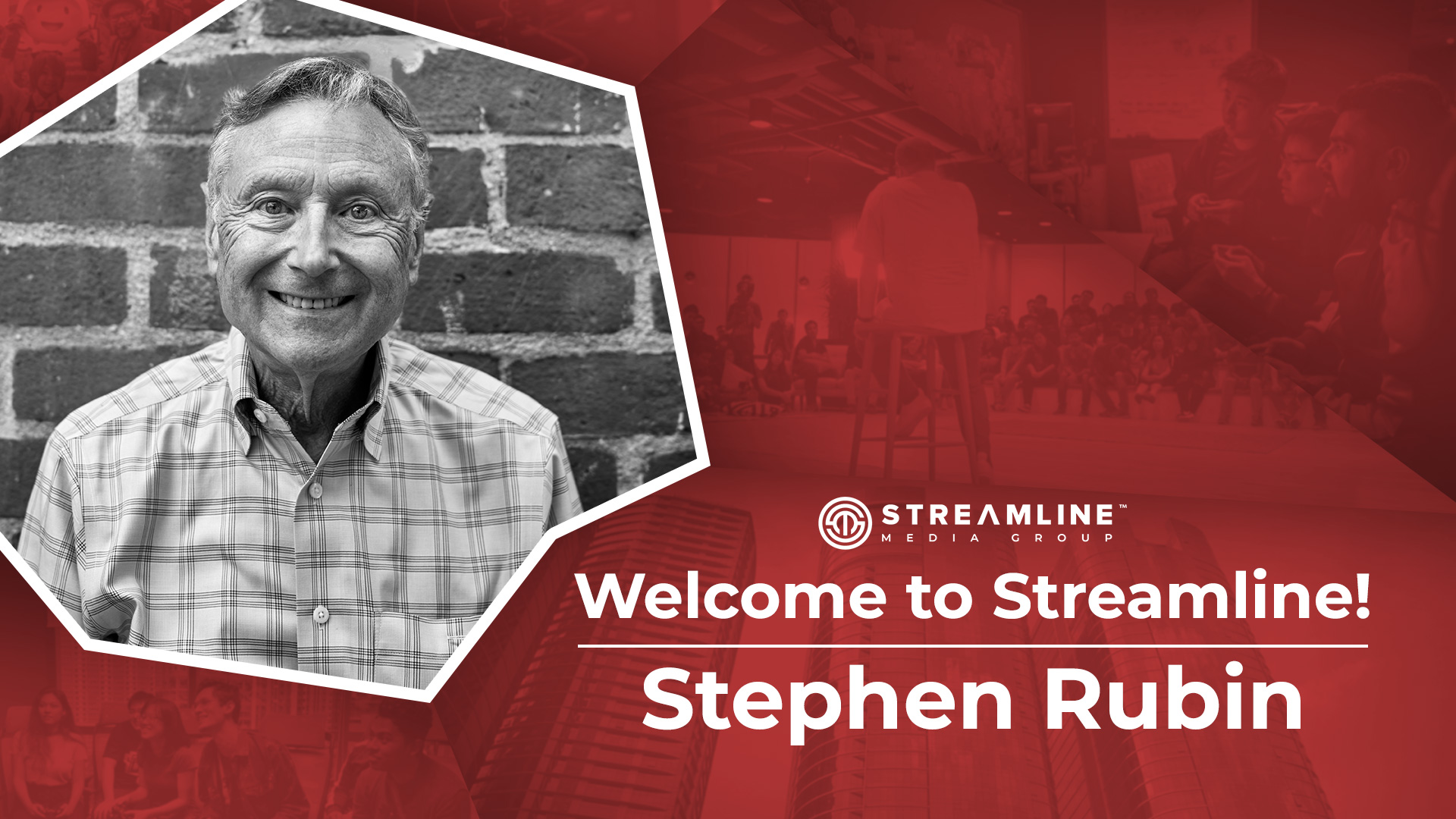 “We are solving the riddle of what’s next for the Metaverse” - Stephen Rubin, Licensing and IP Expert, joins Streamline Media Group's Advisory Board

Streamline Media Group (Streamline), a global video game and Metaverse developer, announced the appointment of Stephen Rubin Esq. as its latest advisory board member. Rubin, who recently retired from a 52-year career in law, has devoted much of his career to the video game industry as an expert in licensing and publishing agreements and intellectual property (IP) laws for the U.S. and international video game developers, and software and internet companies.

"This is an exciting time for the video games industry and IP law," says Alexander Fernandez, CEO and Co-Founder of Streamline. "Steve has been a pioneer of video game law since the 1990s. He basically wrote the book on how deals get papered and studios sold. The Metaverse needs his type of experience to ensure fair and equitable relationships are the norm, not the exception, and we can't wait to work together."

Rubin is a graduate of the University of Pennsylvania and Columbia University Law School. He began his career as a law clerk to a federal appeals court judge before becoming an attorney in the Antitrust Division of the U.S. Department of Justice. He later became a tenured law professor and concurrently administrative law judge by appointment of the Florida attorney general. Rubin was a partner in two national law firms before launching his firm in 1988; he retains active status in The State Bar of California. He is a life member of the American Law Institute and participates in its Member Consultative Group on copyright law.

“Over the last 40 years, the notion of interactive games has transformed from shopping mall arcades into the seamlessly immersive experiences unfolding today,” said Rubin. What’s next? Engaging in the answer is the watchword of Streamline, in what is shaping to be the most profound and explosive phase yet of digital interactivity, the Metaverse. My confidence - and excitement too - in Streamline’s role in solving the ‘what’s next’ riddle comes from knowledge as its former counsel and my enduring friendship with its principals.”

Rubin has written extensively about antitrust, regulation, video games, and intellectual property. Among his books or book chapters are "Intellectual Property Content, Law, and Practice" in Introduction to Game Development (S. Rabin, Editor, First and Second Editions, 2005 and 2010); Enforcement of Trademarks and Tradenames (The Florida Bar, 1991);" Antitrust Presumptions: Some History About Prophesy" in The Conglomerate Corporation (1981); The Competition Laws of Western Europe and the United States (U.S. Editor, 1979-82); and "The Legal Web of Professional Regulation" in Regulating the Professions (R. Blair and S. Rubin, Editors, 1979). He has been a frequent speaker at law and industry conferences.

Rubin joins the advisory board following the recent additions of David G. Wilson, best known for his work with the James Bond franchise, and Shawn Layden, gaming industry veteran and former Chairman of PlayStation Worldwide Studios.

Streamline continuously works toward projects and partnerships that advance the gaming industry and grow its global community. We are ready to innovate and create with forward-thinkers. If this sounds like you, let's talk.

These Stories on Streamline Media Group