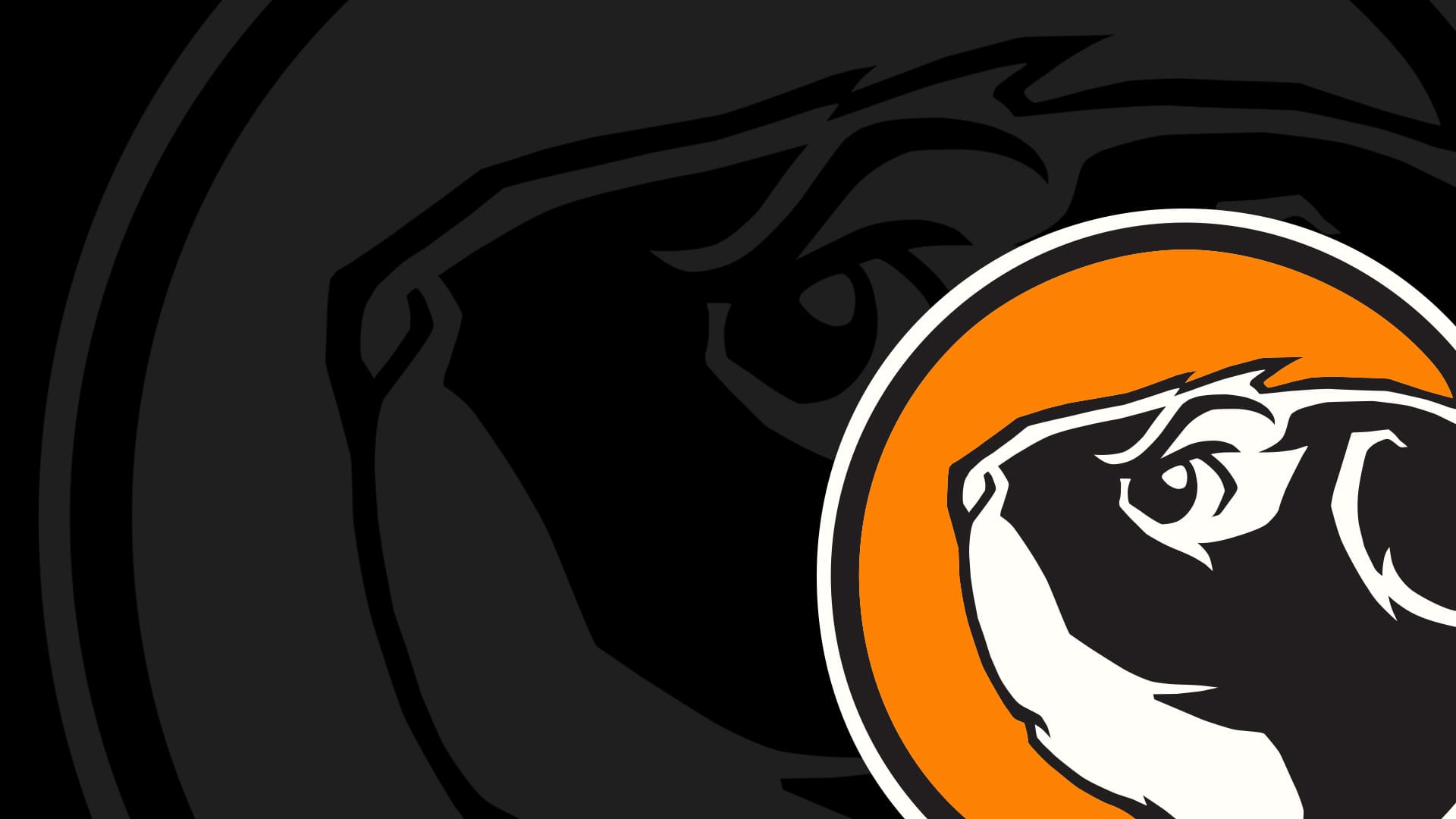 As Division Director, Oh will oversee global strategic initiatives for growth and expansion. In her seven years at Streamline Studios, Oh progressed from a Project Manager across game dev disciplines to the General Manager of an 80+ team of 3D Artists, Localization, and QA (Quality Assurance) Developers, to build an impressive credit list including MultiVersus, Little Nightmares II, and Street Fighter V. In this new role, Oh will use this knowledge and expertise in game dev management, building professional teams, and executive leadership to oversee and guide production process and talent acquisition at Streamline's newest studio in Bogota, Colombia.

Krishnan, Director of Studio Operations for Streamline Studios Malaysia, brings her seven years of leading international HR and Operations to work side-by-side with recently announced Managing Director, Richard Cheah, to run the company's production headquarters in Kuala Lumpur with over 244 employees. She will be jointly responsible for strategic planning, and scaling business operations.

Streamline Studios and its leadership team have consistently advocated for and served as active allies to women, people of color, and diversity in games. Streamline CEO and Co-Founder, Alexander Fernandez, is the Allyship Committee Chair for Women In Games International, and the company supports events and initiatives like HITEC, Latino Leaders, Code Maven, and Women Who Code.

Streamline continues to underscore its commitment to supporting the growing demands of global game development by actively recruiting emerging talent within the gaming and tech industries. Streamline is hiring on-site and remote teams across its Colombia, Malaysia, USA, and Japan offices. For more information about job opportunities, visit Streamline Studios Careers. 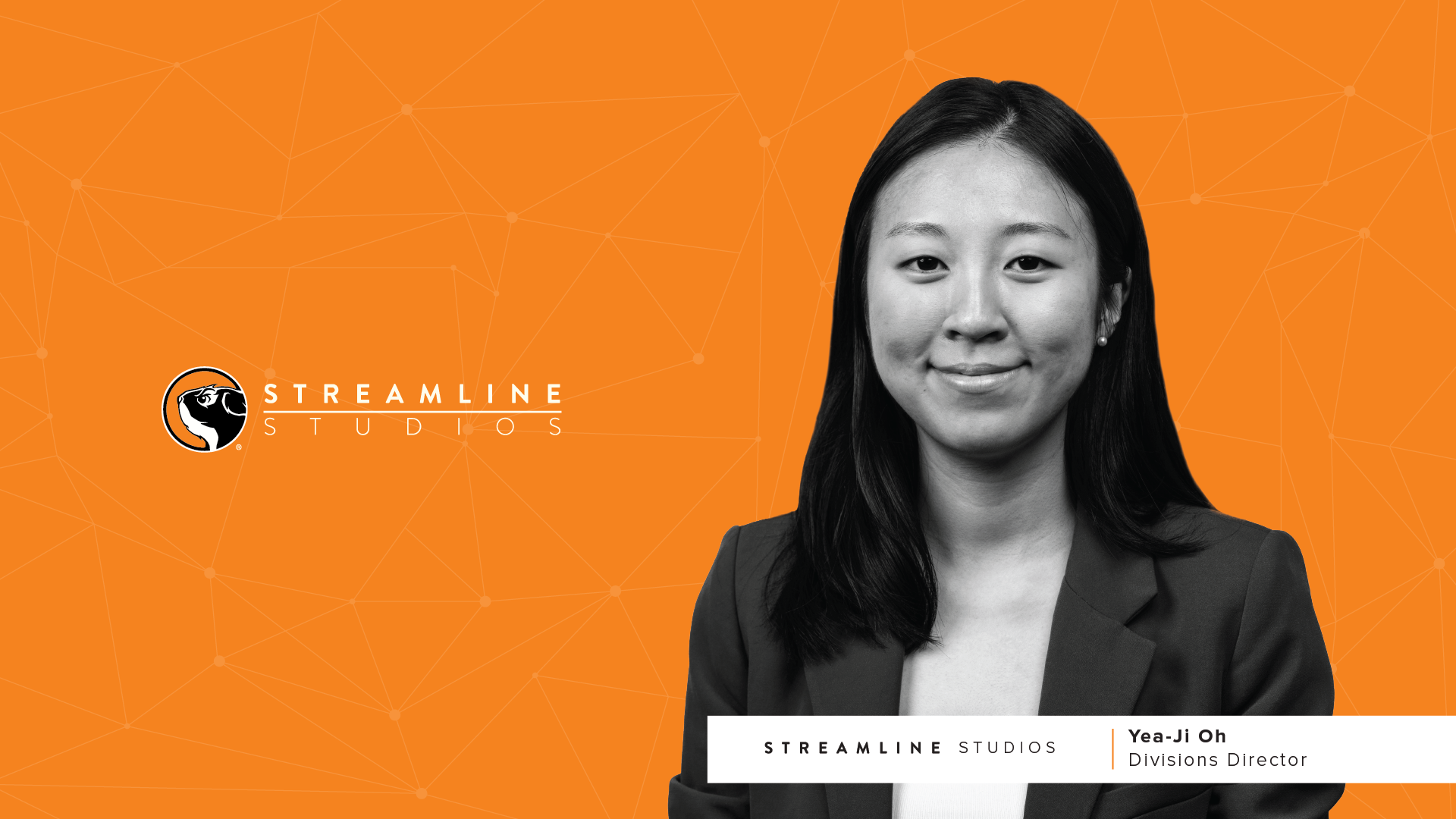 About Yea-Ji Oh
Originally from South Korea, Yea Ji graduated with a degree in Biomedical Sciences before joining the games industry. She has experienced and overseen the game development production process from the inner workings as a Korean Translator, Project Manager, and most recently as General Manager to an 80+ team of 3D Artists, Localization, and QA (Quality Assurance) Developers.

Yea-Ji actively shares her career insight through speaker sessions at international game development conferences, including Nordic Games, Level Up KL, Games Industry Live, and GDC. She also supports organizations that guide young people and women in games, including career sessions with universities and schools and mentorships with WIGI (Women In Games International).

About Lalitha Krishnan
Lalitha joined Streamline Studios at a pivotal point of growth in 2015. She has managed HR and Operations through a company employee growth from 86 to over 250 people worldwide, opened three international studios, and navigated Streamline teams through the global pandemic into one of Streamline's most successful years to date.

Originally from Malaysia, Lalitha started her career in finance and operations. However, her love of video games saw her seek a role at Streamline Studios, where she found her passion for Human Resources and Operations. Lalitha has successfully implemented employee recruitment and retainment initiatives, including government relations, learning and development programs, and corporate strategic planning. In her commitment to continuous learning, Lalitha is currently pursuing MBA at Universiti Teknologi Malaysia.