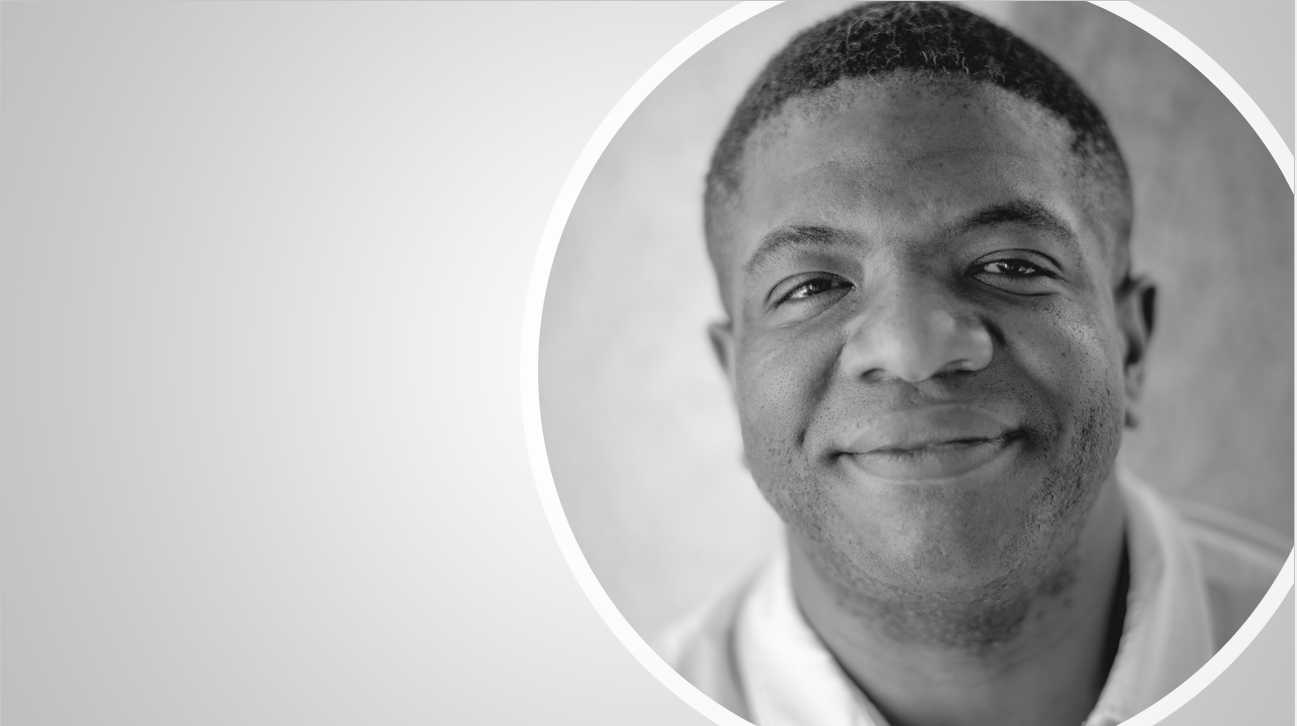 November 17, 2022 -- Today, we welcomed Sheloman Byrd as our new Chief Operations Officer. Byrd recently left Warner Bros. Discovery after three years, where he led external development as Executive Producer. His most recent title, MultiVersus, debuted earlier this year as the most-played PC fighting game ever with over 20 million players. Before this, Byrd spent nine years at Tencent driving business development and strategy for the US & European PC/Console market, working with key partners like Epic Games (Fortnite), Psyonix (Rocket League), and Ember Lab (Kena: Bridge of Spirits).

Since 2001, Streamline has serviced international developers, publishers, and brands, including Genvid, Balenciaga, Capcom, and Microsoft from production studios in Southeast Asia, Japan, and The Americas. As an active member of the games and tech global industry for over twenty years, Streamline has always committed to driving meaningful change through diversity, inclusion, and accessibility for emerging markets and social and economic minorities.

“Streamline is transforming entertainment and global industries through video game technology and craft," added Alexander Fernandez, CEO, and Co-Founder of Streamline. “I’m excited to have Sheloman join us at this incredible moment of growth as we continue building talented teams representative of the world as it is.” 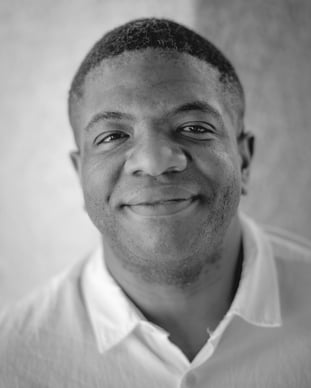 Byrd joins Fernandez, CEO, and Bo Kjægaard-Jensen, CFO, in the C-Suite. As COO, Byrd will lead production and development, and expand capabilities and capacity to include new segments beyond gaming and the growing demand for video game technology expertise.

You can visit the Streamline website to learn more about Streamline and its diverse leadership team delivering video games and metaverse solutions.

See the Streamline Careers page for on-site and remote career opportunities at any of their studios.