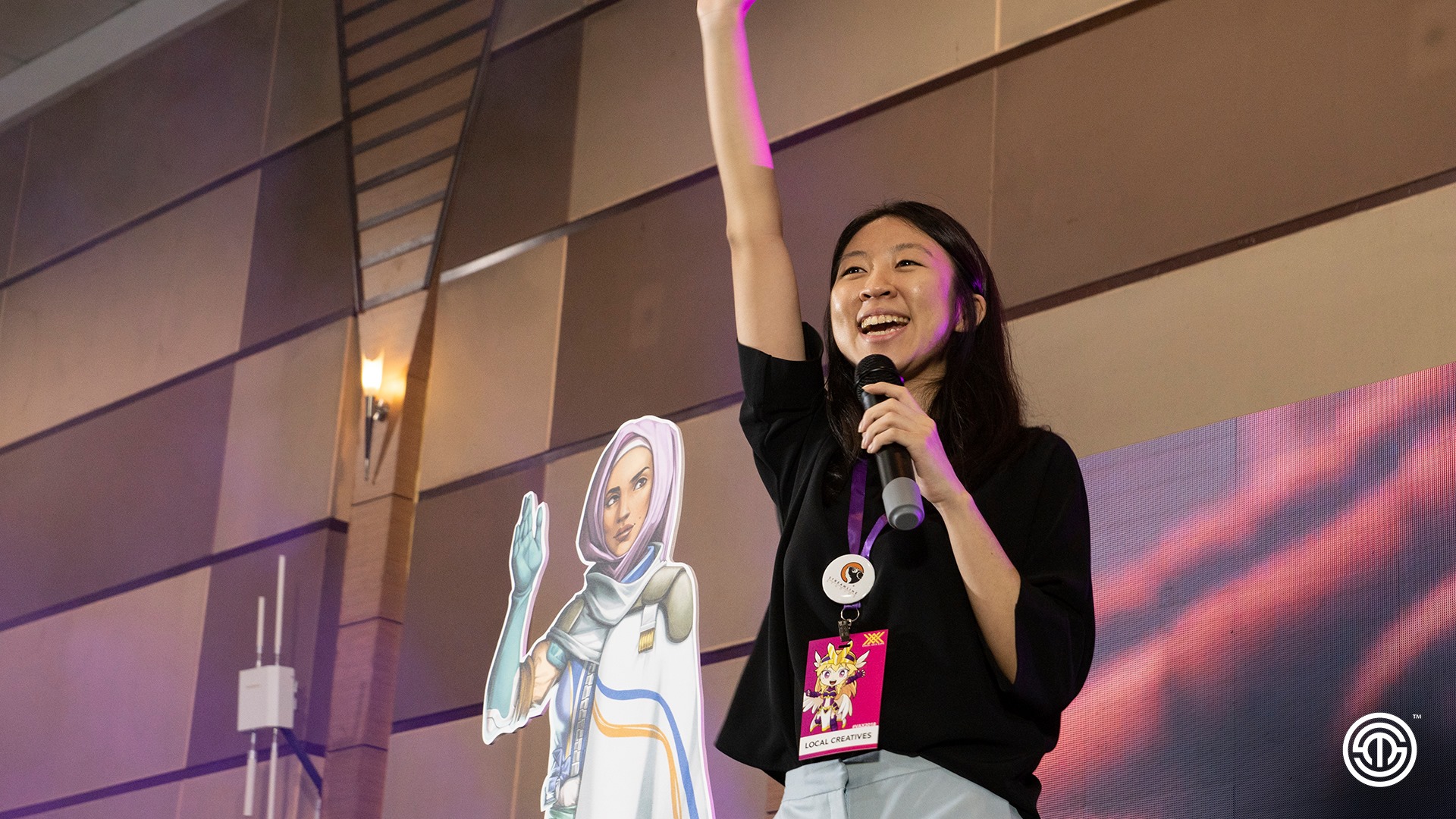 5 Tips To Thrive In The Games Industry

In the United States in 2022, fields such as Aircraft piloting, Agriculture, Architecture, Construction, Finance, and Information technology, are still male-dominated industries. For a woman who is working in a male-dominated environment, what exactly does it take to thrive and succeed? In this interview series, we are talking to successful women who work in a Male-Dominated Industry to share their stories and experiences about navigating work and life as strong women in a male-dominated industry. As a part of this series, we had the distinct pleasure of interviewing Yea-Ji Oh, Division Director for Streamline Studios.

Yea-Ji oversees the company’s global strategic initiatives for growth and expansion. In her seven years at Streamline Studios, Oh has progressed from a Project Manager across game dev disciplines to the General Manager of an 80+ team of 3D Artists, Localization, and QA (Quality Assurance) Developers, She now uses use this knowledge and expertise in game dev management, building professional teams, and executive leadership to oversee the production process and talent acquisition.

Thank you so much for doing this with us! Before we dig in, our readers would like to get to know you a bit more. Can you tell us a bit about your childhood “backstory”?

I was born in Korea and raised in Malaysia. Twenty years ago, I moved my family to a new country because I wanted to live in a foreign country and learn languages other than my mother tongue. Languages and cultures were always a huge interest of mine, and as a kid, I wanted to see the world and be part of a movement that changes the world. To a 9-year-old, the dream of changing the world meant leveraging my linguistic skills as a translator/interpreter at the United Nations. Kudos to my parents for not brushing off my childhood ambition. Their sacrifice and upbringing are what make me who I am today.