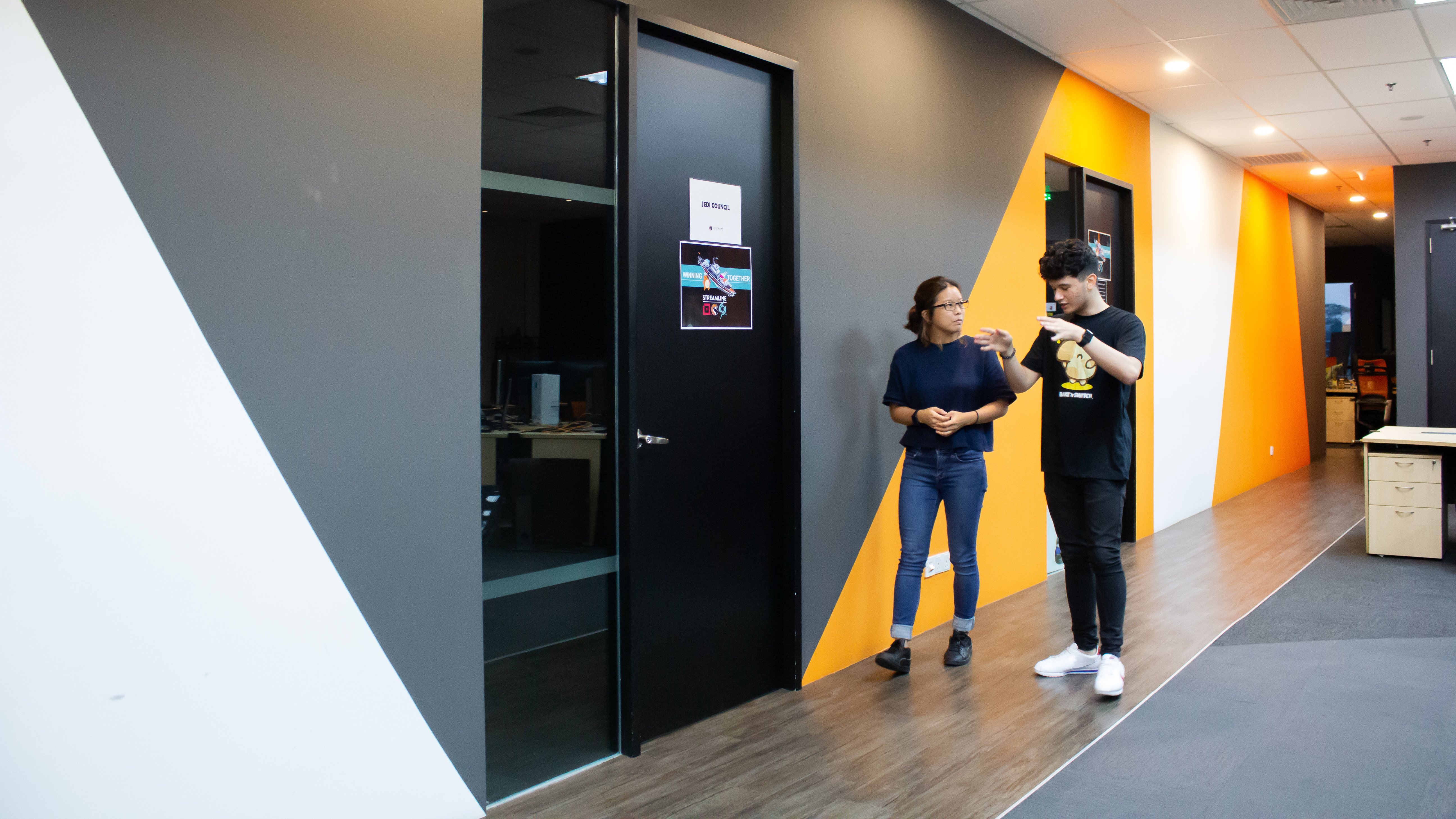 Moving past the Day Rate paradigm in Video Games Development

As the General Manager of Streamline Studios, I’ve had many conversations with video game developers that start with, “tell me your day rate”. When we do tell them our day rate, the usual responses would be either “oh…”(conversation over) or “I can get a lower rate elsewhere”. When a conversation starts this way, we tend to find that the relationship never moves past this point and if it does, they tend to be unsuitable partners. When a potential partner sticks to letting day rates drive the discussion, it tells me either they are inexperienced, cheap, going to be abusive, or a combination of all three. So, how do we ensure that we have meaningful conversations that benefit both parties?

We’ve found that keeping the discussion with our co-development partners focused on the project as a whole works much better. We do this by preparing a bid only when we actually understand the full scope of the project. Once the bid is ready we go through it together with our partners. This method is more effective than just giving a day rate, as it allows both sides to get a better understanding of each other’s processes, expectations, and the overall cost in context.

We believe that by approaching external development from a more holistic viewpoint, the industry will be able to grow more sustainably. Here are some reasons why we should shift focus away from day rates:

1. There is a big difference between price and day rate:

When you buy a watch, do you ask for the price of the watch or do you ask how much the person who made it was paid per day? The same holds true for external game development. It is more meaningful to ask how much a completed feature, art asset, level, or game would cost. Ultimately, a day rate will fail to capture the true cost of something.

To illustrate the point, here is an example:

A. Company A: Day rate is US$99/day and will take 11 days to complete the work

B. Company B: Day rate is US$200/day and will take 5 days to complete the work

If an outsourcing manager only asks what the day rate was as opposed to the actual price is, they would go for company A even though they would end up paying more. By focusing purely on a day rate, conversations are often ended prematurely before any actual value can be discussed.

2. It is inexperienced project/cost management and you could end up spending more:

Any outsource manager or project manager worth their salt will know the trinity of “cheap, fast, and quality”. It is an oversimplification of the game development process, it is still a good rule of thumb. It means that in production you can only ever pick two of the three choices. If you want something cheap and fast, you are most likely compromising on quality.

We have worked with partners that initially turned us down due to pricing but came back to us after their initial “cheaper” attempt failed. As a result, the work had to be redone but keeping to the original deadlines which drastically increases the overall price.

Alternatively, our partners also share stories of outsourcing studios repeatedly asking for deadline extensions or additional budget. In some cases, such requests are valid because of scope or iterative changes during the production process. However, other times it is because some vendors will bid low initially just to get the job, then ask for more once they have started. That later is a practice that should stop. Companies shouldn’t need to resort to being dishonest in order to secure work.

It is obvious that doing it right the first time and having a frank discussion about costs would have saved time, money, and the pain of a failed development partnership.

3. It forces companies to resort to bad practices:

When co-development conversations are focused heavily on day rate, it becomes a race to provide the lowest rate among external developers. I have actually been told by potential partners that they could get development services at what it costs us to retain a developer in house (in Malaysia). Some of the prices I have been asked to match are even lower than what freelancers charge.

The way I see it, anyone who can provide services at that price or lower is either pirating software, paying low wages, barely making any money or some combination of this.

This gives me a bad impression of clients that ask for such low prices. To me, they are either willfully ignorant of actual production costs or are attempting to get a deal for themselves by forcing me to resort to bad practices. It is because of people like this that the games industry has such a bad reputation in terms of workplace practices.

4. It gets in the way of building valuable long-term relationships:

We believe in building long term relationships that bring value to both parties. Hence, our tagline, Winning Together. This isn’t possible in a relationship based on a day rate figure as it is purely transactional. The minute the rate is changed or is no longer suitable the relationship ends.

Building a long-term relationship creates cost savings that are not easily quantifiable. Things like a better understanding of creative tastes and style, optimized integrated workflows, and other efficiencies built through experience working together. All of these save time and mental capacity for both teams.

For example, Streamline has a partner that we have worked with the better part of a decade. Initially, it took both parties a lot of effort to keep the projects going. We were on conference calls once or twice a week, pages and pages of documentation and feedback sent to each other, lots of time spent figuring out and optimizing workflows, and it was tough learning the nuanced art style and requirements of that specific client. However, after the first year, it turned from weekly calls to monthly to just quarterly now. Both teams do not have to spend as much time managing and the work just gets done. And in truth, the day rate has only come up twice in our whole relationship and it was always as part of a bigger conversation about the cost of the whole project.

Talking about day rates may be the “safe” way to start a conversation. However, it should not be the driving force of the relationship but only part of the bigger conversation. We don’t want to end up being pennywise, pound foolish. Whether you’re a game developer looking for an external partner or an outsourcing service provider speaking with a potential client, we should always seek to understand the scope and overall costs for better co-development partnerships.

Previous Story
← Project Management in Video Games: Managing the Madness
Next Story
A step into the future →