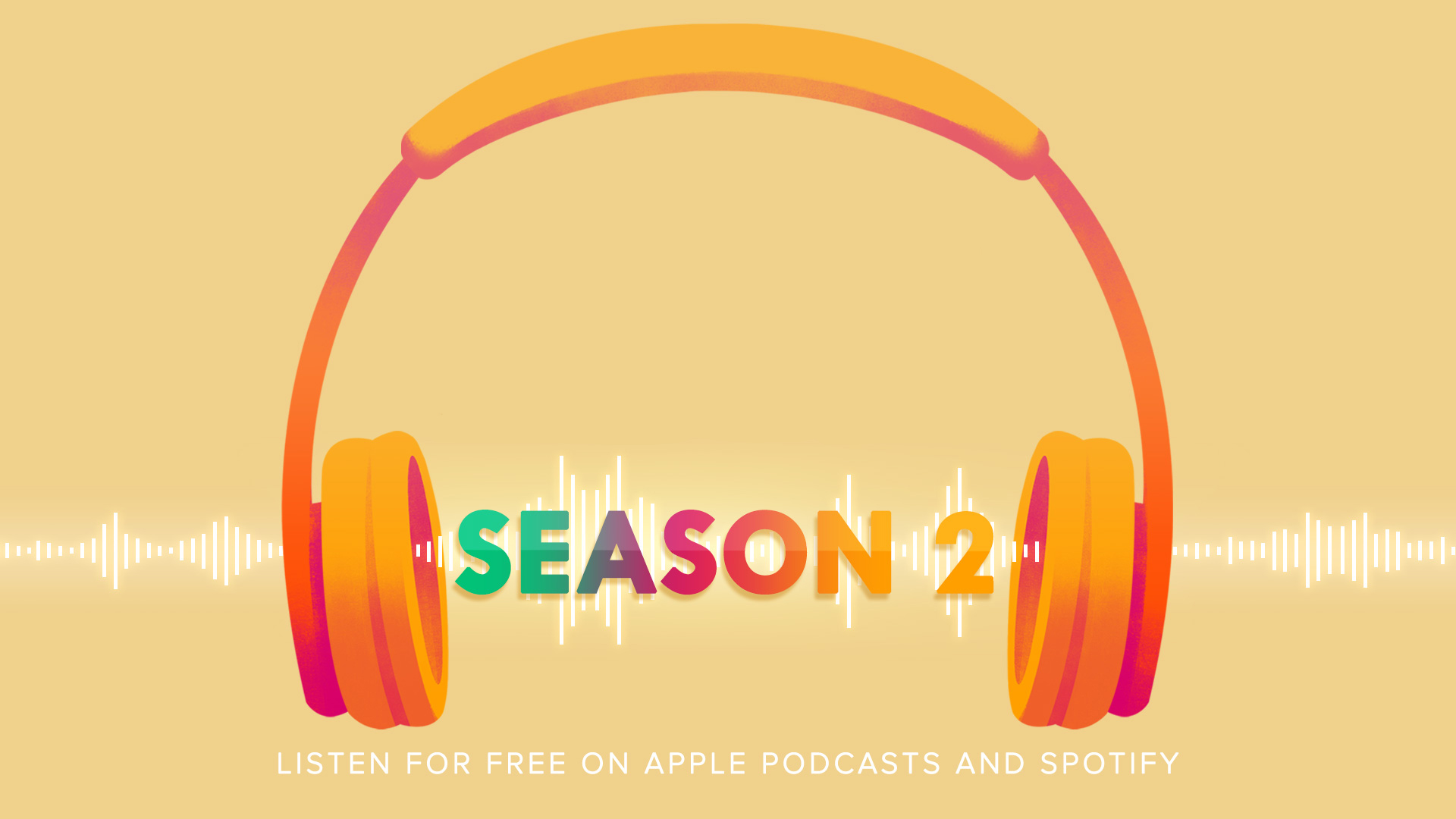 Macro Investors and The Metaverse with Raoul Pal

MILEs: The Future of Live Events with Jacob Navok of Genvid

How to be a Video Games Lawyer