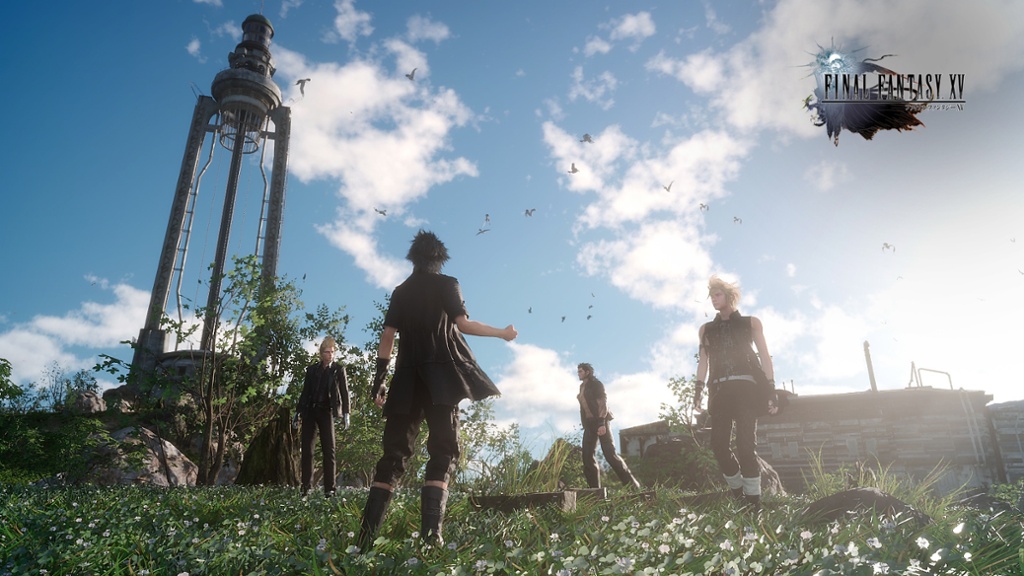 Is it crazy to think video games might save the world? Read on.

There’s only so many hours in a week. I think about this stuff all the time. Tick tock. Life slipping by. So what do we do with all this precious time? Well, for one thing, we’re spending billions of hours a week playing games. Nice. Really. Why not kick back with a good old video game and conquer the world? Or the galaxy? We all love a good romp through the Outback in Horizon or embarking on a journey, as they say, without limits in Final Fantasy XV.

Remember the 60s? I didn’t think so. But between Beatles and Dick Nixon they started doing something no one else but a research scientist would find interesting. They started tracking our leisure time. How did they do that? I have no idea, but Jane McGonigal does. Check out her TED talk here. Cool stuff. I do know since that time we’ve gained about 8 hours a week. Does that sound like a lot? Research scientist say yes and who am I to argue with them?

Hey, you know what? I bet in the entire history of everything we’ve never had this much leisure time. Think about it. You can slay a wild slurpie any time you want at the local 7/11 (or global equivalent.) Try that in the Stone Age. We had bigger things to worry about back then. Or even the 1940s. They weren’t playing games. But now? The state of the art VR game almost defies imagination. And where it’s going is beyond belief.

But wait a sec. We’ve got big problems in the world, right? Hunger, obesity, poverty, wealth inequality, climate change, climate denial, the god and the godless, a world of clashes, and we collectively spend almost 20 billion hours a week playing games? You look at that long list of global woe, and you go, yeah, let my pull out the RPG and get lost. Reality sucks. I get it.

But the point McGonigal makes is this: We harness all that insane focused gamer-power and use it to do good. I mean if you can work your way through Dark Souls you might be able to work on world hunger. Or climate change.

People get into games. They take to them in a profound way. They connect with them; the stories, the characters, the environments; the subtexts, the colors, the music. It all matters. And it’s a fantastic opportunity.

When people enter a world of games, when they begin the journey you’ve designed for them, the experience, they are surrendering to you. They are yours. And something else. They are leaving the real world behind.

Online they are entering a world of co-operation, problem-solving, and challenge. In many ways, in the world of games, they raise their game beyond what they do in the real world. And this becomes an opportunity to raise their awareness. Game playing, in a very fundamental way, can affect life playing in a very positive way. What if there was a way to harness gamers’ superpowers?

Can video gamers save the world? Why not? Somebody has to.