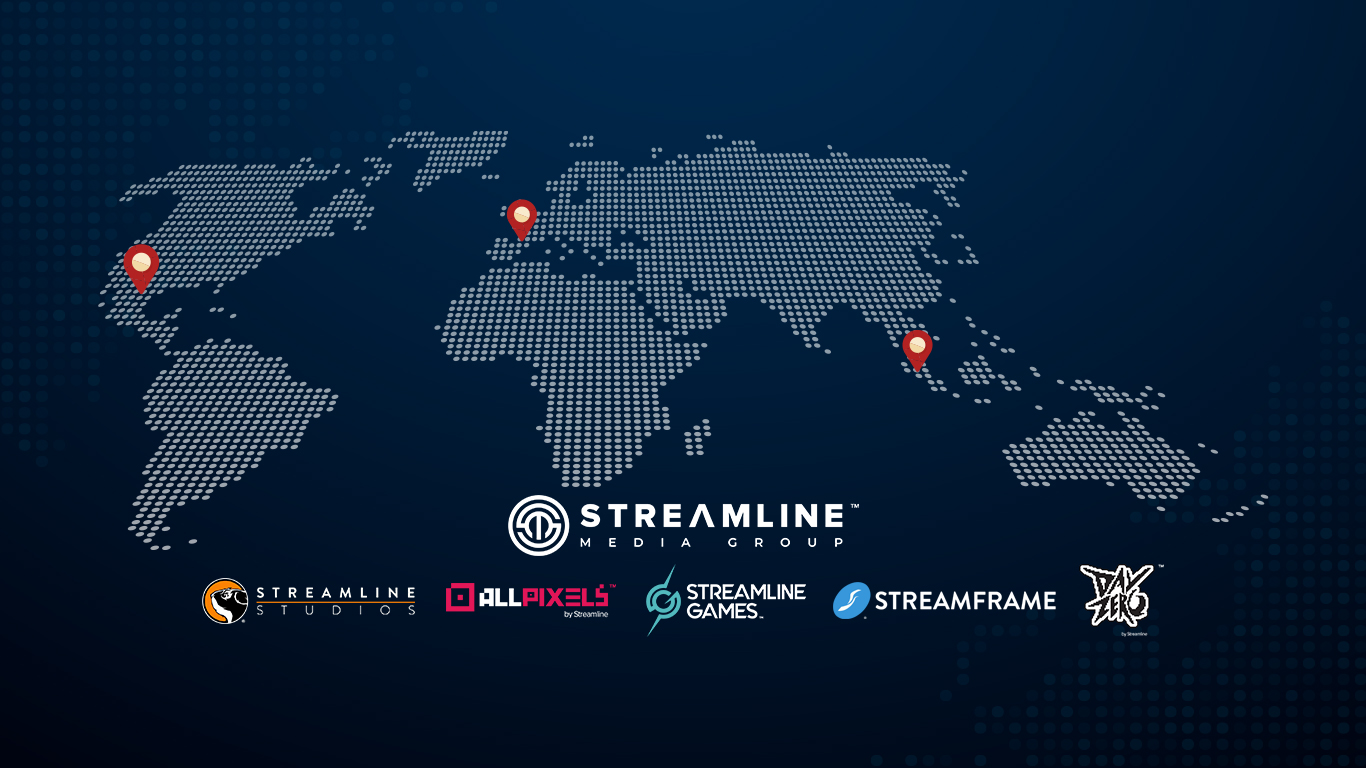 Streamline Media Group (Streamline) announces its expansion of game development and services to its US-based headquarters in Las Vegas, NV. The company, which started in 2001, decided to formally expand its presence in the Americas and is hiring developers to join its growing global team.

This expansion plan supports the growth of Streamline Media Group's multiple lines of business including Streamframe, its proprietary game development platform and diverse digital offerings centered around the metaverse and enterprise gaming in the Americas.

"We are very excited to expand throughout the America's and increase diverse representation in the video games industry," says Alexander Fernandez, CEO, Streamline Media Group. "We have done a lot of groundwork in finding talent from all over the globe that have strong skill sets and reflect the world as we continue to expand our vision to bring unique employment opportunities to a wider range of socio-economic backgrounds while developing cutting edge technologies, games, and solutions."

Streamline is celebrating 20-years in video game development and has worked with global brands including Coca-Cola to produce the commercial tie-in with James Cameron's Avatar for 20th Century Fox and most recently creating the world's first interactive and immersive fashion experience with Balenciaga's Afterworld: the Age of Tomorrow. The company has also worked on renowned projects such as Oddworld:Soulstorm and Street Fighter V. In 2020 Streamline released its first multiplatform original IP, Bake 'n Switch.

Currently with over 150 employees from 43 nationalities, Streamline plans to significantly grow its team this year. Streamline is actively recruiting and encourages applicants from all socio-economic backgrounds to apply; underscoring its commitment to diversity and inclusion.