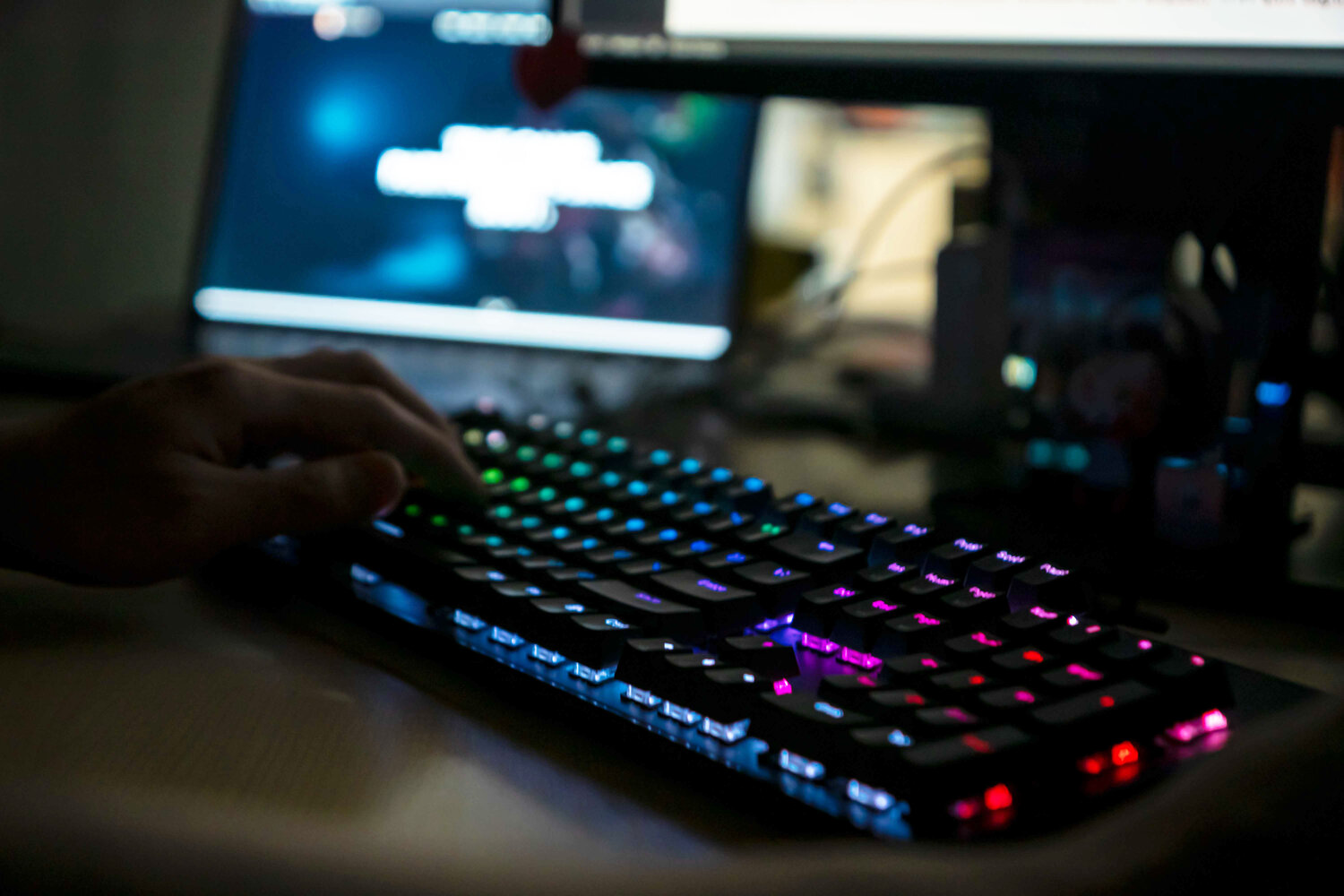 Predictions for the Video Games Industry for 2020

Throughout 2019, we saw a trend of large video game developers and publishers playing it safe by releasing sequels, reboots, or remakes of familiar IPs. These include titles like Resident Evil 2 remake, Kingdom Hearts 3, Ghost Recon: Breakpoint, Call of Duty: Modern Warfare, Gears 5, and Samurai Shodown (to name just a few). This is probably directly related to the fact that everyone was waiting for the announcement of the next generation of console hardware, which both Sony and Microsoft unveiled at the end of 2019.

An interesting development was that real-time game technology was starting to see mainstream use in broadcast and television. Streamline was directly involved in one such example with the BBC and AE Graphics where we created a real-time virtual studio in Unreal Engine for broadcast to modernize their football show. An even more recognizable use of Unreal Engine was in The Mandalorian, a Star Wars live-action series released on Disney+.

Anticipation and Uncertainty caused by the next console generation

The two major industry players have announced their next console release date for the holiday season of 2020. I believe the market will react accordingly in two ways:

Firstly, developers will continue to do what they did last year, release safe low-risk high return titles until the end of 2020. This way they can fill the war chests to be better prepared to invest in new and riskier projects once the new generation is out.

Secondly, consumers will hold off on purchasing games and hardware until the new generation is out. This is why a lot of announced games will have their release dates set for summer 2020. It will be the last chance to sell games before the dead zone just before the next generation launches.

To be fair, 2019 was not a year of all remakes and sequels. There was a real desire from consumers for original and less conventional titles. Look at the success of titles such as Control, Death Stranding, Jedi Fallen Order, Untitled Goose Game, and Disco Elysium. Even the hype that has been built around Cyberpunk 2077 is another example of consumers craving for exciting, different and new games.

We can also expect that developers will be in the midst of pre-production and pitching for new game ideas in the first two quarters of this year (if they haven’t already started last year). These games will be greenlit and enter full production by Q2 and Q3, 2020, and ultimately launch by early to mid-2021 right after the launch of the new generation of consoles.

As mentioned earlier, real-time game technologies have already started finding their way into mainstream non-gaming applications. They have done this by lowering the barrier of entry into the cinematics, animation, and visualization space. At Streamline, we are working on an in-house short film project using the Unreal Engine, which we are hoping to start sharing more about in the following months.

With all that in mind, 2020 is going to be a tumultuous year as speculation and hype build up right till the launch of the new consoles. Nevertheless, it will be an exciting, if not scary, time for developers and consumers. The key will be to keep up with the evolving technology and understand that it has become the equalizer to all, including small teams, to achieve relatively big successes.