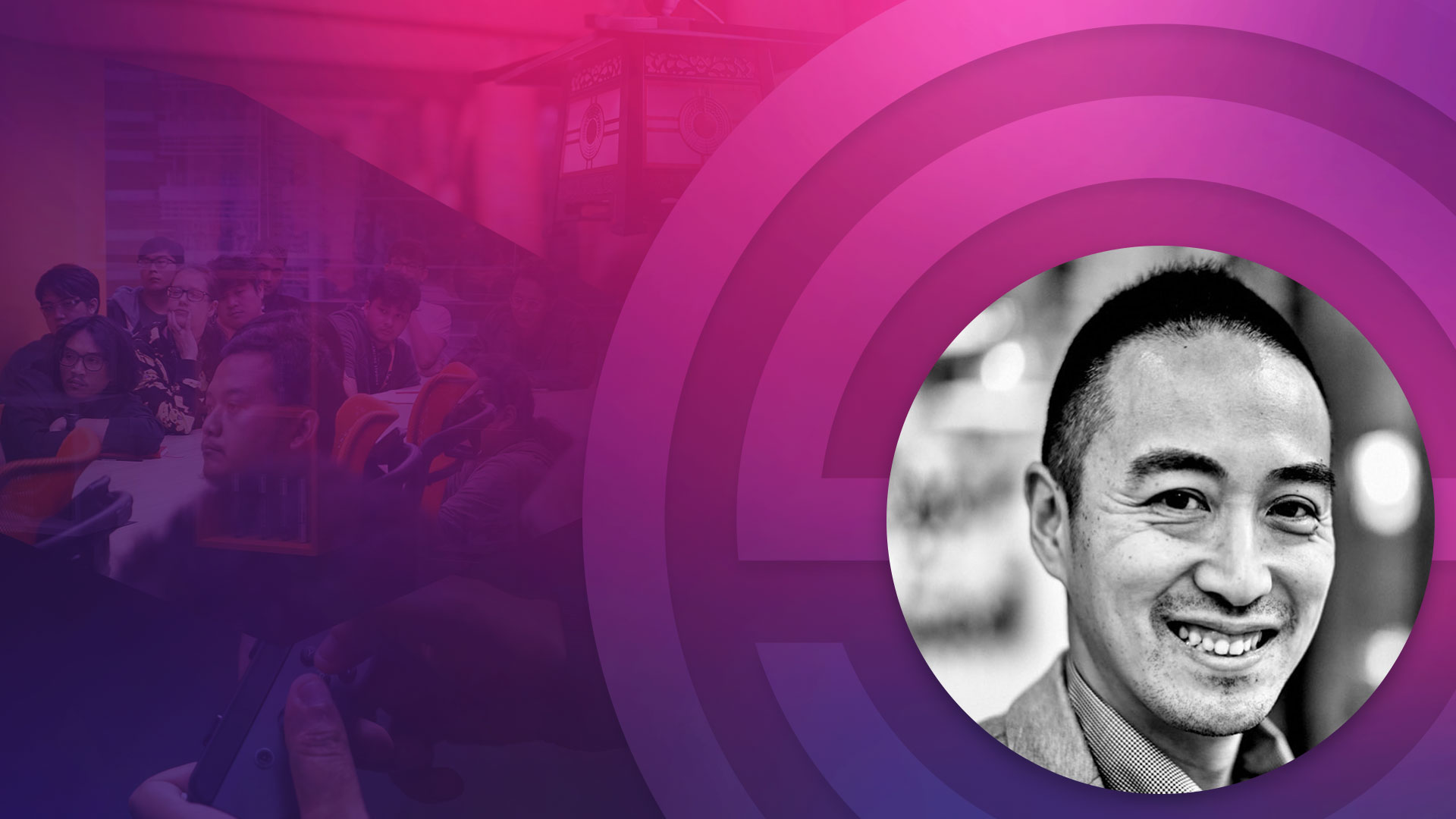 Kenji Kajiwara is a well-known global business leader in the video games industry with more than 20 years of experience managing international human relations, software sales, and business expansions for Japan and Asia markets. During his tenure at SIE, Kenji Kajiwara initiated and contributed to many expansion and development initiatives, including handling numerous global partnerships with Japan Asia base partners like Sony's China Hero Project and the launch of the PlayStation 4 in China. At Streamline, Kenji Kajiwara will continue to support Streamline’s Japan partners, develop new relationships, and build a locally based development team in Tokyo, Japan to solidify Streamline's services in the region.

"I look forward to building upon Streamline's foundations in Japan," says Kenji Kajiwara. “With Streamline’s history of providing AAA-quality digital creative and technical support for video games, entertainment, and media, we can further refine content output in the region and meet global games industry standards. Together, we will strengthen Streamline's development partnerships in the region and support local Japanese developers and publishers.”

Streamline has a long history of working with Japan and has fostered solid partnerships with leading games industry developers and publishers, including Capcom, Square Enix, Soleil Games, Kojima Productions, and From Software. In addition, the company's multi-year art collaboration on the iconic fighting franchise, Street Fighter V, and co-development for the cult-classic series, Final Fantasy XV, are critical partnerships that set the groundwork for Streamline's expansion into Japan.

"Japan has been an incredible source of opportunity and inspiration for Streamline. We've learned so much from our partners there," says Alexander Fernandez, CEO & Co-Founder of Streamline Media Group. "Investing into Japan's games industry ecosystem was the next step in cementing our commitment to the region. Kenji's experience and proven leadership will benefit Streamline and our relationships across Asia by matching world-class delivery with world-class talent."

You can visit Streamline's new website, available in English and Japanese, for more information about the company and its growing talented senior leadership team.

Streamline continuously works toward projects and partnerships that advance the gaming industry and grow its global community. We are ready to innovate and create with forward-thinkers. If this sounds like you, let's talk.

These Stories on Streamline Media Group