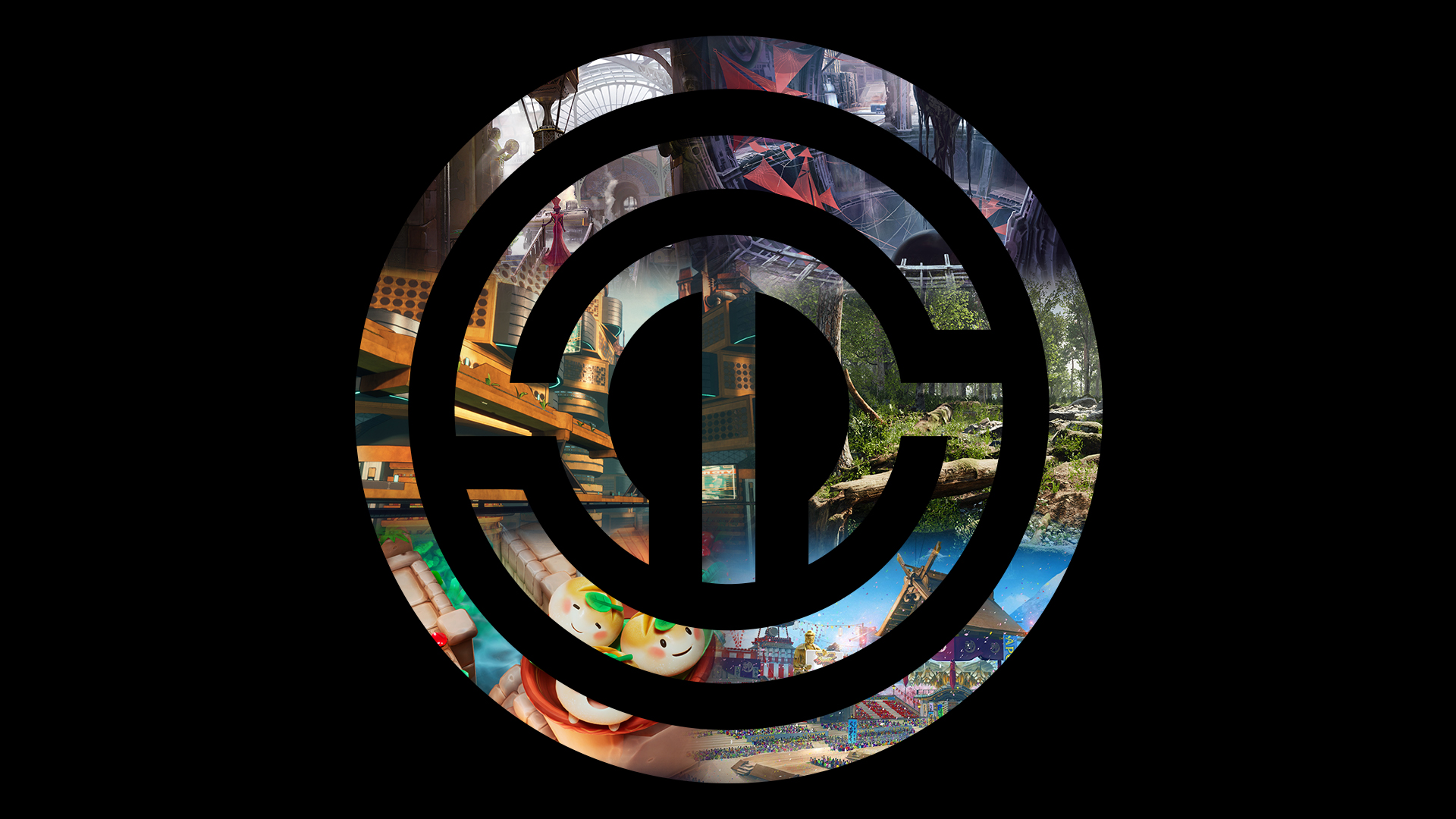 Excerpt from article by Gaming.net

Alexander is a latinX entrepreneur whose passion is building value between the video game and traditional enterprise industries. He has used that passion to help grow Streamline from a small startup focused on gaming, to a global business with over 150 employees in 3 continents, and multiple brands under the Streamline Media Group umbrella. He believes that technology must always be a tool that helps people move forward, and the creative economy can be a launching ground for developing markets and economies.

What initially attracted you to gaming?

I grew up in Utah in the ’90s. It was a very rural area at the time and the opportunities were limited. My Mom bought me and my twin brother a computer when we were thirteen to keep us out of trouble, and because she thought we could learn something from it. I loved playing games, obviously, because they brought a huge escapism, and I was fascinated and intrigued by the technology behind them.

As a teenager you got together with some friends and created a game called the Gunman Chronicles. What was this game and how did this early experience shape your future?

Gunman Chronicles is the first project that we ever worked on. Modding was huge in the ’90s. It was how people got into video games. Gunman made a huge impact as it taught us how to make games, and brought us together.

Could you share the genesis story behind Streamline Studios?

Streamline started 20 years ago with four guys in an apartment in Amsterdam. We were in our early twenties, had a passion for video games and a desire to make our own games. We needed money to do that, so we figured out a way to sell our skills in art and game development. From there we began reaching out to AAA devs and publishers finding like-minded people to work with.

We are five brands with over 170 people across three continents and have evolved into a company that is bridging media, entertainment, technology, and enterprise with video game technology and methodology.

Streamline Media Group launched as a small start-up and now has over 170 employees, what do you attribute this success to?

To put it simply, we value people. We’re a transparent company, and we treat everyone – from our entry level trainees to our biggest client – as human beings who deserve respect. Our driving factors are fair relationships, making good on our commitments, and being direct. Aside from this, it’s pure grit, belief in our team and ourselves.

Read the full interview at Gaming.net