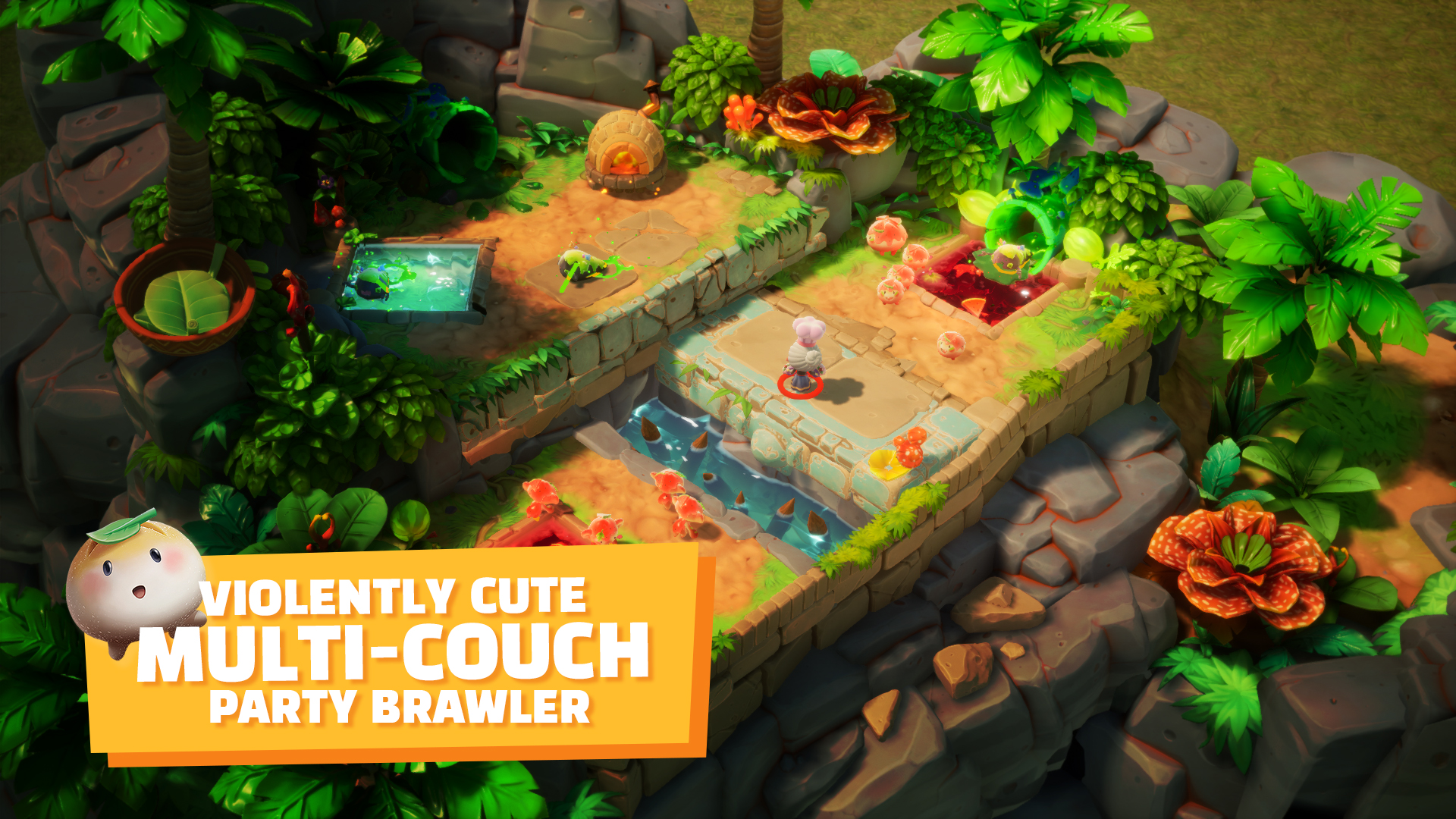 Bake ‘n Switch completed its Kickstarter with a total of $36,288 raised from 609 backers and will be offering full online and local multiplayer capabilities at commercial launch later this summer for both PC (Steam) and Nintendo Switch.

Recipient of several awards, including Outstanding Gameplay, and Visual Excellence, Bake ‘n Switch is the violently cute party game that you’ll want to play again and again. And you won’t have to wait long as Streamline Games announced they’ll be sharing a free-to-play Demo during the Steam Game Festival, Summer Edition on 16-22 June 2020.

The Demo will include for the first time:

You’ll also see contests, live Dev play sessions, and AMAs scheduled, so the Bake ‘n Switch team are ready to serve up something special next week. Get ready to #getbaked!