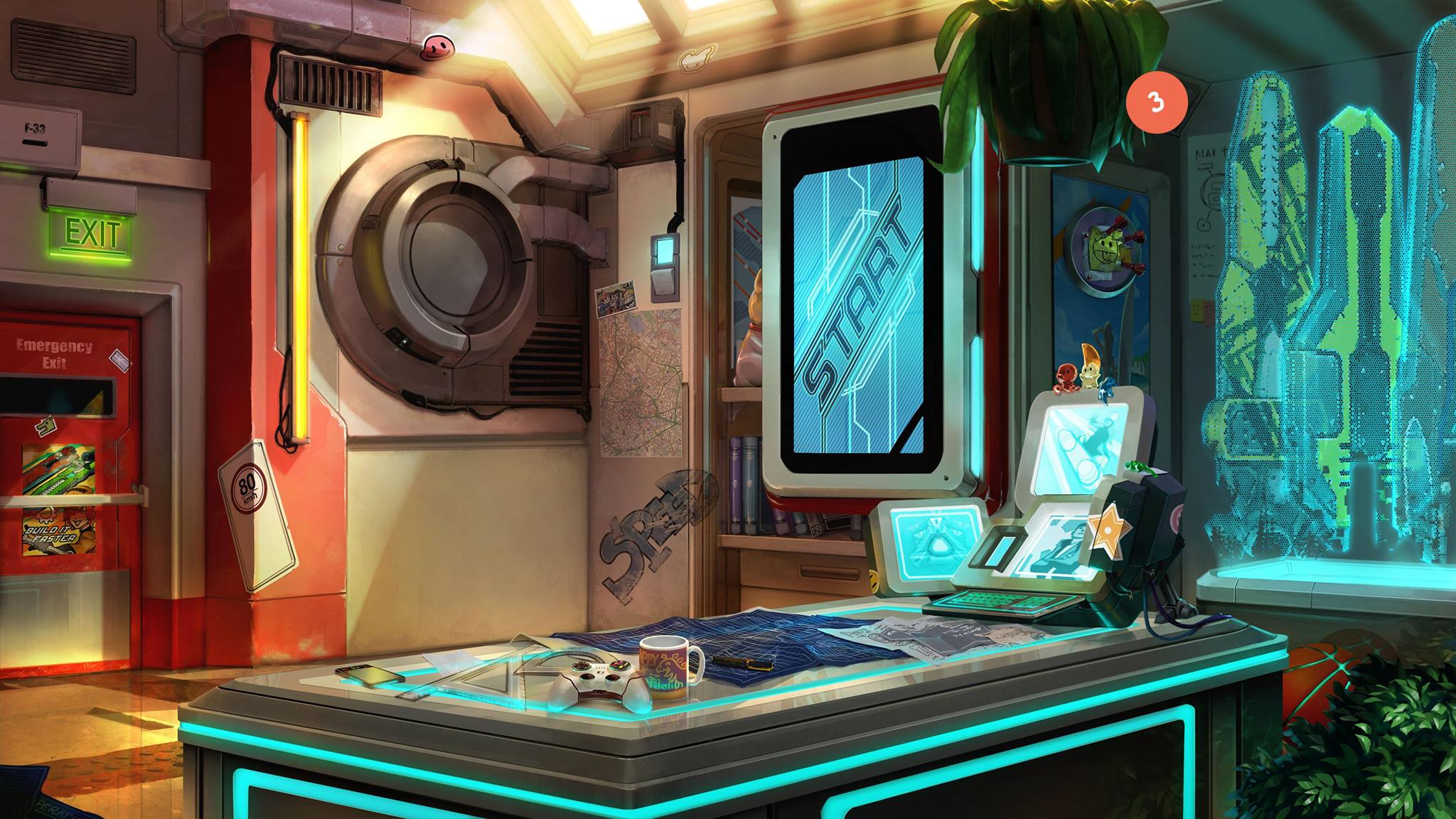 We spoke to Game Director, Mansoor Anwar, at Streamline Games to find out what it takes to design the games of the future. 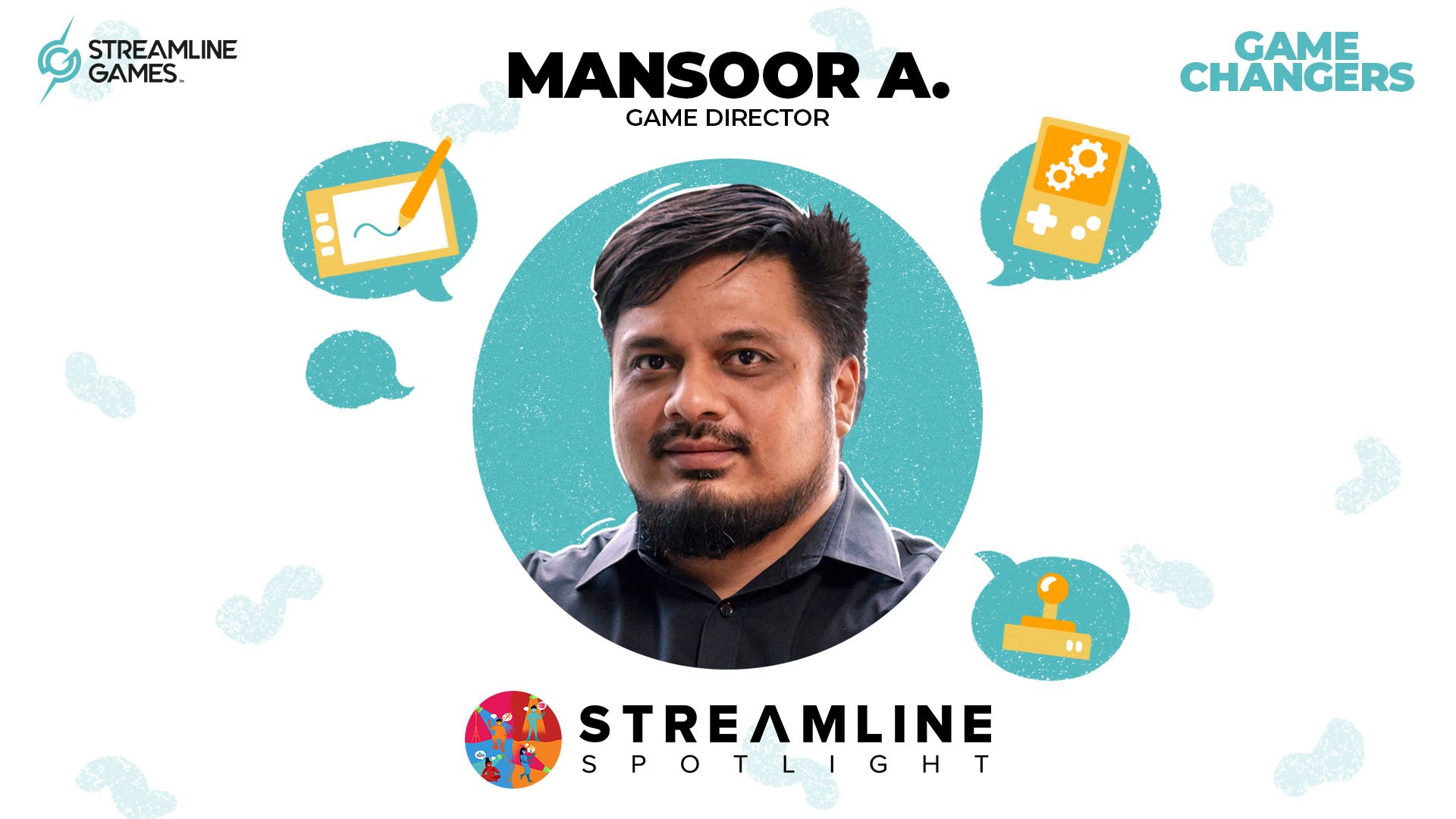 Hi Mansoor, can you introduce yourself and your role at Streamline Games?
My main role is to manage game design ideas from anyone in the team, filtering them, molding them, and bouncing them off others. The ambition is to shape them into a coherent and elegant concept that can be implemented and utilized to create engaging gameplay.

Let's bring it down to basics. What does a game designer do? What are your day-to-day responsibilities?
Game designers predominantly spend their time on four areas: 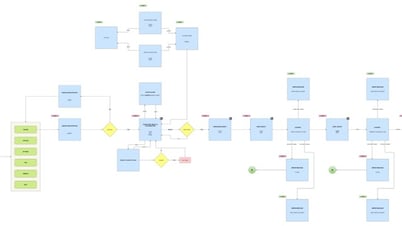 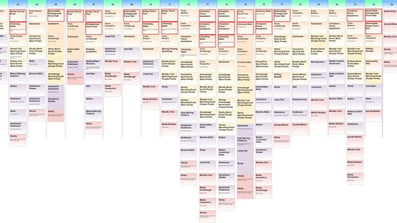 When working on a new title, is it a collaborative process for the team to decide the design direction, or is one person in charge?
The process is collaborative in general. Individuals conceive the ideas, but then it goes on a journey where many minds mold it. I think realistically. There are spurts where someone takes the bull by the horns to carry the ideas forward then has the collective keep it moving.

What was the most challenging game you have worked on, and how did you overcome the challenges with your team?
One of the sequels that we worked on had a lot of legacy systems that made it very difficult to mold it into something fresh. There were many elements of the system that were working against the core principles of the game. The team had to tackle each one of these systems one by one to find a compromise that made it work within the restrictions yet expressed the mechanics that we felt the game needed. At the end of the day, it turned out better than expected, and it is something we can be proud of.

What are your go-to software tools and reference materials when starting a project?
Software-wise, game designers generally use MS Office, mainly Word, PowerPoint, and Excel (very important) and diagramming tools like draw.io or Concepts. When we need things to be pretty, we use Photoshop, but this is rare. The other piece of software we use a lot is the engine the game is in itself. For reference, we generally search the web. However, we have some reference books for specific topics related to the game and general topics like architecture and games.

When creating a new environment, what is the process? Do you refer to the Art Direction or the story/lore of the game?
Generally, we start from a purely mechanical perspective, creating "jungle gym" like environments to establish traversal parameters. Then we move on to gameplay geometry and mechanics. Once that basis is done, we start layering on influences from the art direction and the lore. There are exceptions to this, like narrative-driven games tend to have a setting in mind based on research, or certain biomes have elements that become the focal point of a level, like in BnS desert levels and sandpit.

What's been your favorite project at Streamline Games?
I would say Bake' n Switch. Getting a game from inception to launch is no easy task, and it is very satisfying. It's a testament to how we have all grown as a studio. 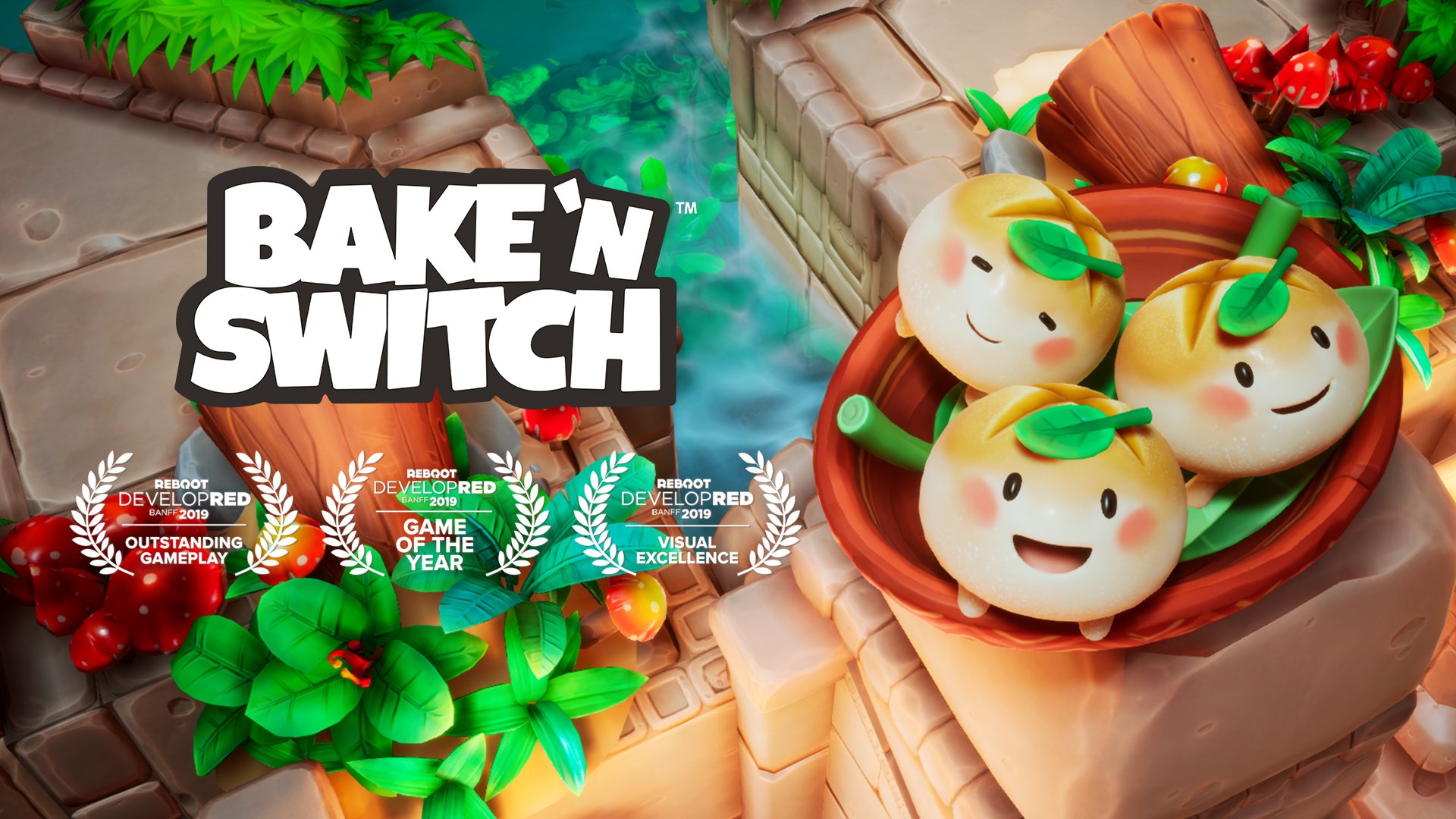 What are your next steps? What are you most looking forward to in your career growth?
Inspire more people to make better games.