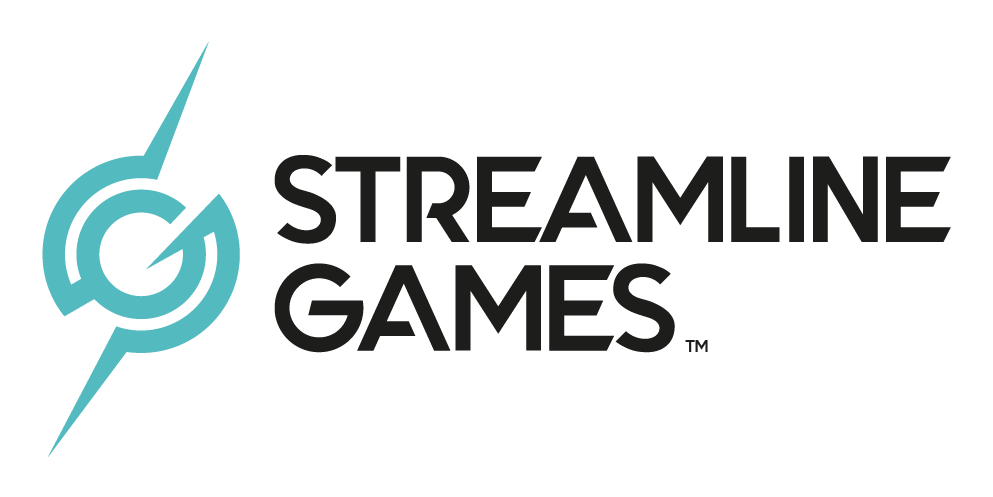 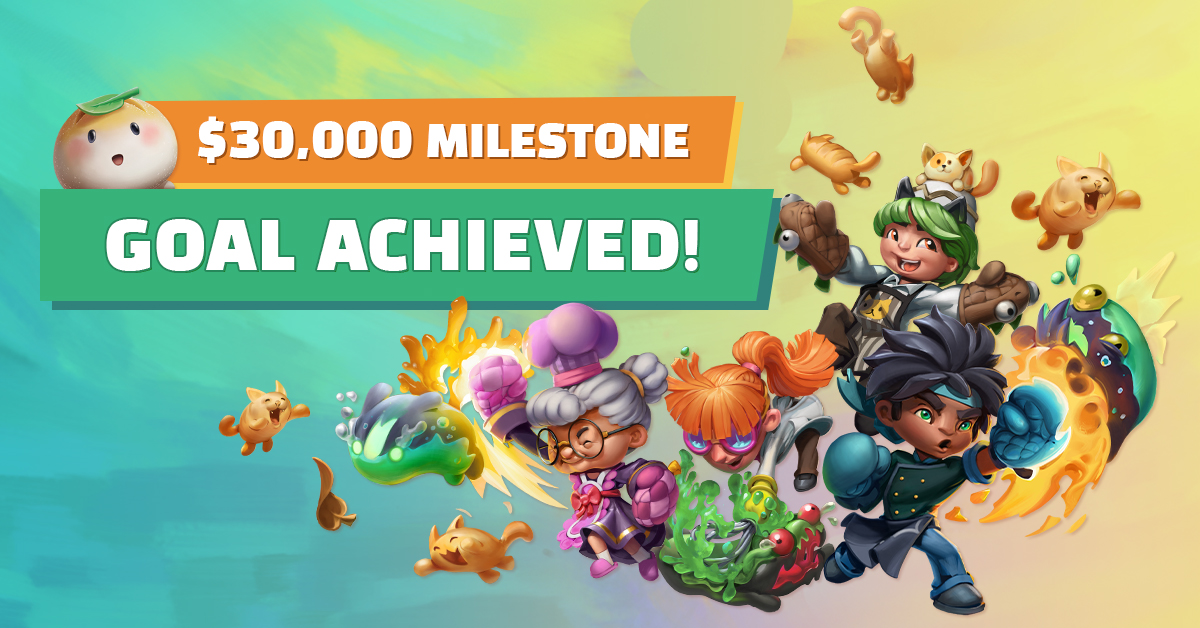 The initial funding goal for Bake ‘n Switch on Kickstarter ($30,000) has been reached, opening up stretch goals and securing multiplayer inclusion in the game at launch on PC and Nintendo Switch later this summer. The Bake ‘n Switch stretch goals include new adorable character outfits ($60k), a whole batch of new PvP levels ($90k) and even a full single-player mode ($120k) for players who want to experience a solo adventure.

"We're filled with gratitude over the support and response that the community has given to the Bake 'n Switch Kickstarter campaign. It reaffirms that we are still on the right track in giving players what they want," said Alexander Fernandez, CEO of Streamline Media Group. "We set up this campaign so that we could play apart, together by ensuring Bake 'n Switch has multiplayer capabilities from the start. Now that we've accomplished this we are excited to see how far it can go!"

Bake ‘n Switch is a couch co-op and PvP party brawler for up to 4-players where adorable living dough creatures must be sacrificed to the Guardians of Dough! Work as a team or sabotage each other to merge, punch, and bake these adoughrable Buns before time runs out. The bigger the Buns, the higher the points! Work your way through increasingly challenging levels that are easy to pick up, but hard to master and come face-to-face with a Guardian in the final Boss fight. Hey, it's a breadful task, but someone's gotta do it!

“Bake ‘n Switch has been a dream project for us so far because of the support from players,” said Stefan Baier, COO of Streamline Games. “We started with a rather small idea that has risen and expanded through feedback from our awesome community, and we are really looking forward to seeing what you all think of our efforts in making this game as interactive and fun as it can be.”